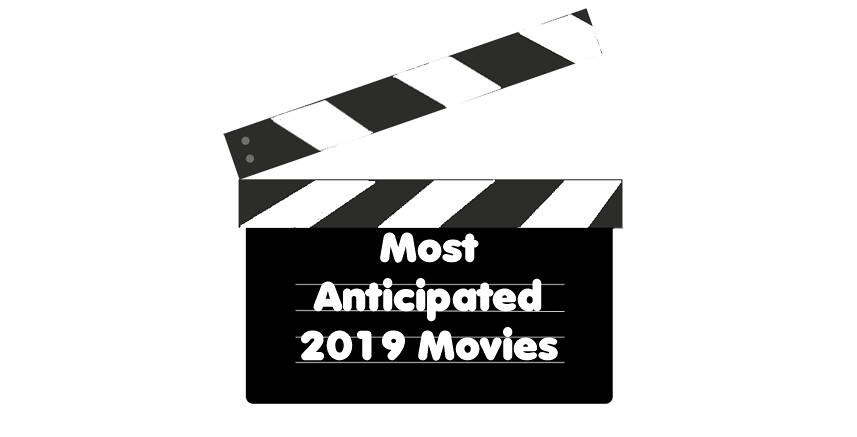 Happy Monday!
Though today is ‘Blue Monday’ – which is supposedly the most depressing day of the year. Err. No thanks.
Thought I’d changed it up a bit for today’s post, I want to expand my blog a bit and include Movies/TV too! Since there are loads of movies coming out this year, I decided to share the ones I’m looking forward to most!

I AM SO HYPED FOR THIS.
Literally, have been waiting years for this film. I absolutely adore the HTTYD films. One of my all-time favourites. This trailer legit made me cry. I am such a baby. I am so sad these films are ending but I cannot wait to see it! 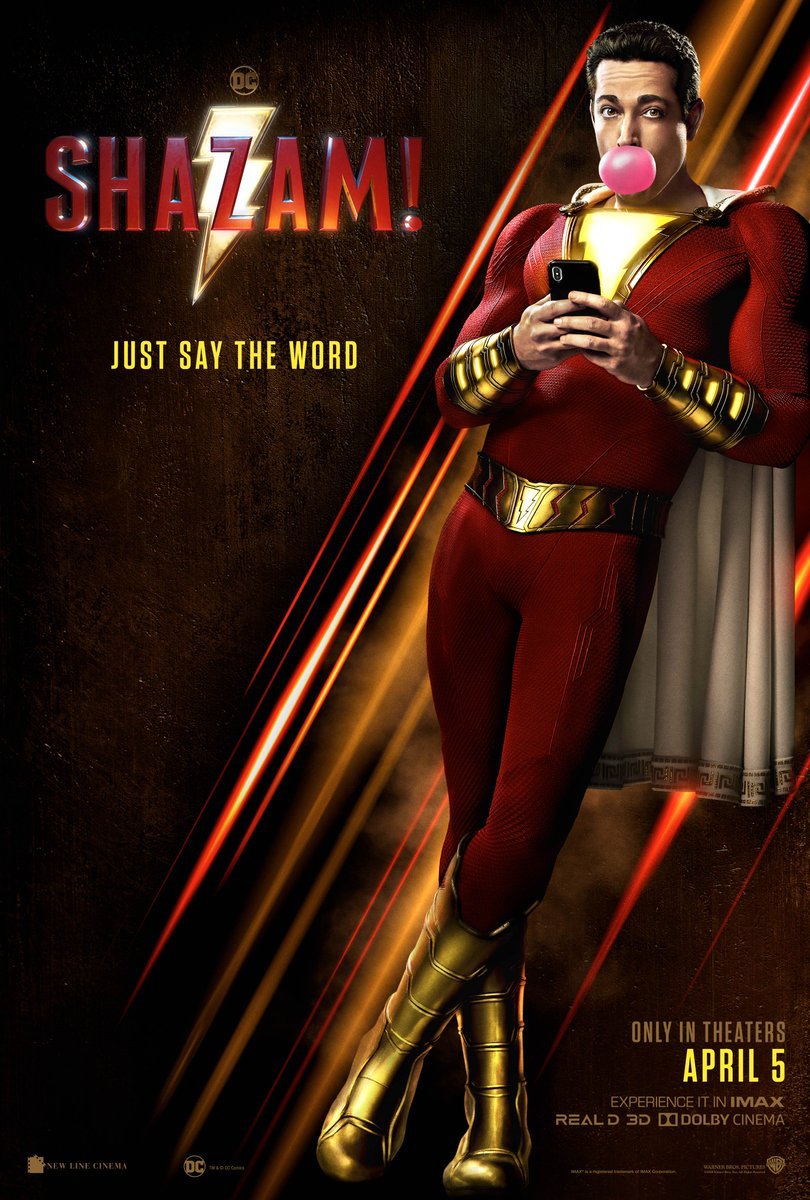 Not the biggest DC lover. I do, however, LOVE Wonder Woman but this trailer actually looked good. Plus, Zac Levi!? Since WW 1984 got pushed back to 2020, this will have to suffice. Here’s hoping it’s good!

I LOVE the X-Men franchise. Probably my favourite of the Marvel films. (Sorry not sorry)
Even though I don’t think Sophie Turner is the best Jean Grey, I am still excited for this film. Can’t wait to see my faves, Eric and Charles, together again!

Currently untitled and no poster yet.
Probably the most anticipated film of my life (since TFA anyways). Star Wars is my favourite franchise ever and I cannot wait for this conclusion. Praying this film can save the sequel trilogy. I loved The Force Awakens, but The Last Jedi was such a letdown.

What movies are you looking forward to this year?
Comment below! 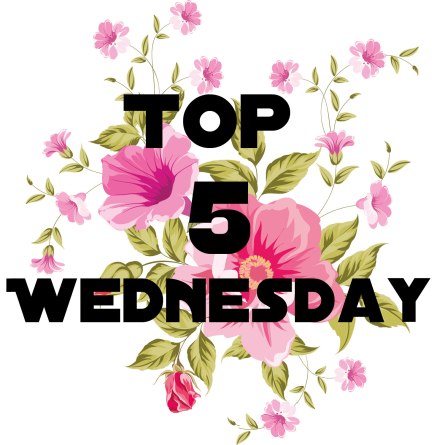 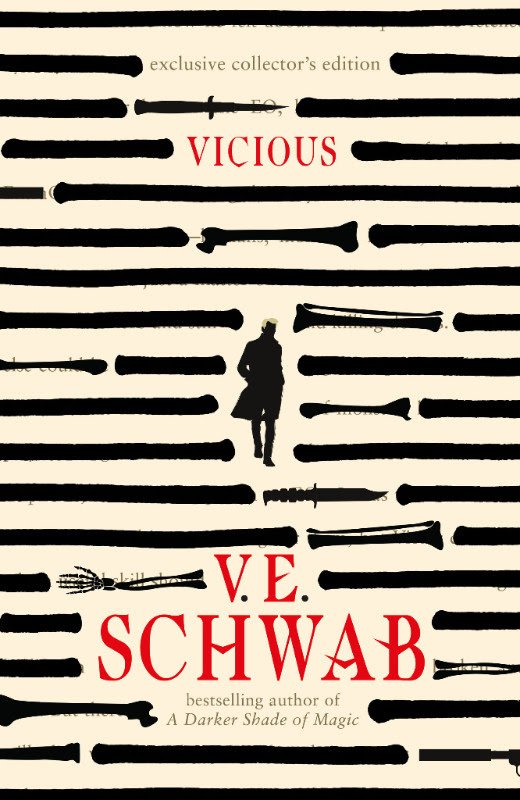 Like with all book adaptations they had to cut some of the book’s story out. With this, I feel it stuck to the book really well but cut out the unnecessary and boring parts – which made it more enjoyable for me, personally. There were many parts of the book I found myself getting fed up with reading, I ended up liking the adaptation much more!

Aka aesthetic. I’m not a historian, I don’t know exactly what things would’ve looked like in this time period. The thing I struggle with, with classics (and historical fiction) is visualising how it’s supposed to look. Which brings me onto the next point…

Again, I’m no historian but I did watch the 2005 Pride and Prejudice adaptation after this and couldn’t help noticing how different the costumes were. I did a bit of research and found the costumes in the mini-series were inspired by actual fashion from the time the book was written. I found on Frock Flicks they showed the inspiration behind the costuming, it’s a really interesting read if you’re like me and love the costumes in period dramas.

4) It was actually gripping

I ended up binge-watching the first 4 episodes, I would’ve watched them all if it hadn’t have been late! I really wanted to keep watching, I struggled to focus whilst reading the book and it was easy to put down for long periods of time.

I think every character was perfectly cast and did a great job of bringing the characters to life. Everyone just fitted their part so well, it was really well done and I wouldn’t change any of them.
Obviously, Colin Firth steals the show, I mean look at him!?
*swoons*

Top 5 Wednesday is a weekly meme, GoodReads group here with all the topics + discussion!
This weeks topic is; Favourite Friend Groups 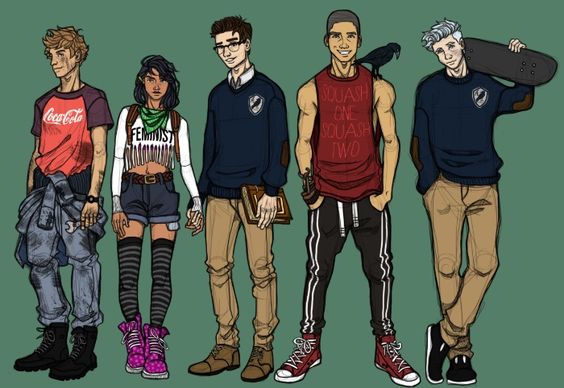 I adore The Raven Cycle by Maggie Stiefvater, one of the best parts is definitely the friendship between Blue, Adam, Gansey, Ronan and Noah!

The A Court of Thorns and Roses series by Sarah J Maas is one of my all time favourites. The first book is good but ACOMAF takes it to another level and the addition of Rhys’ friends is just amazing. I’d so love to be apart of their group!

I think this is an underrated friendship group! I love Kelsier and his crew and the way they take in Vin! I will never get over the amazingness of these books! An oldie but a goodie! I love Rick Riordan’s books but the friendship that stands out the most is the 7 demigods from Heroes of Olympus. I absolutely adore Percy and the gang! 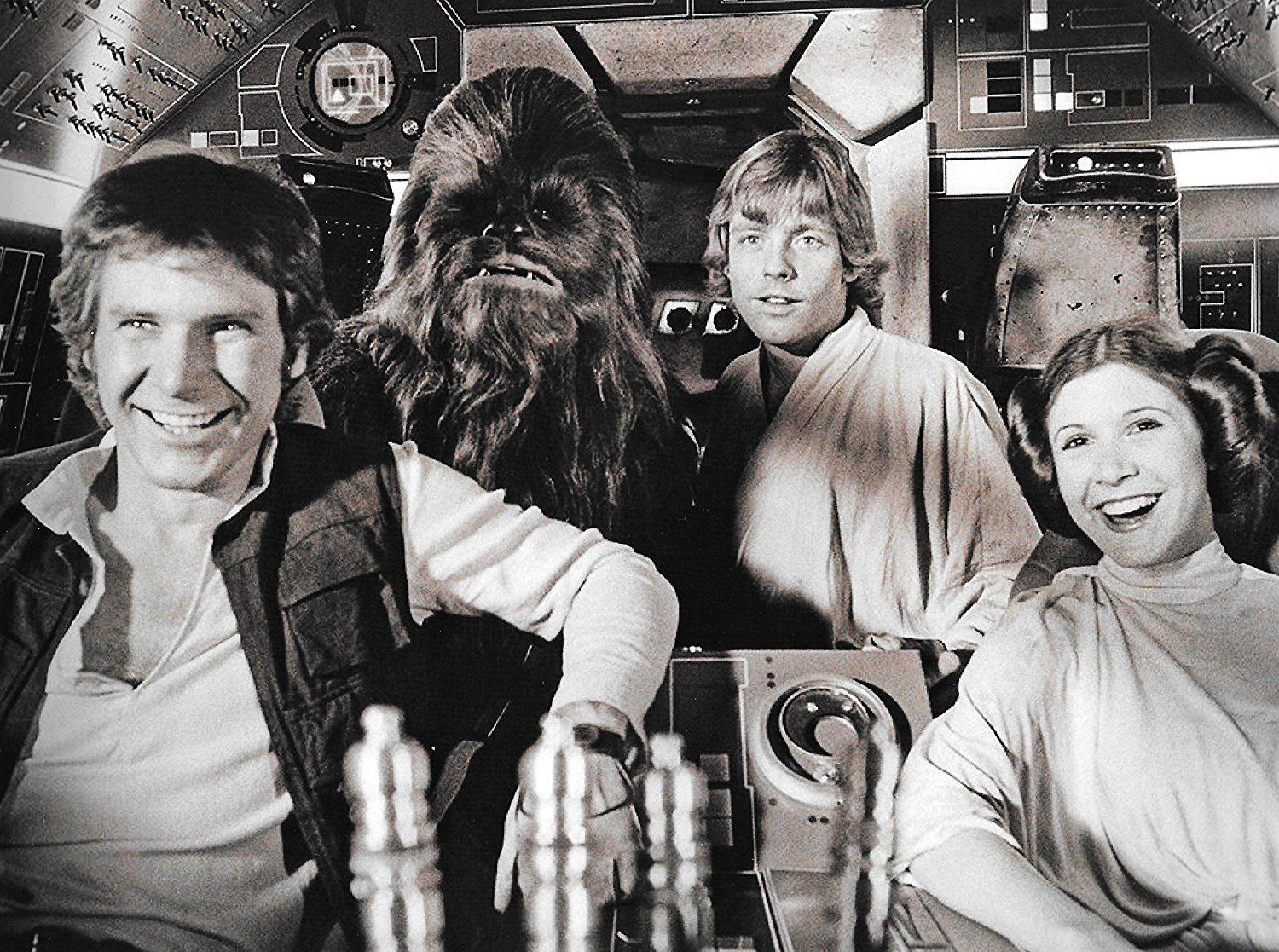 And finally, my favourite friendship group obviously had to be from Star Wars! (I seem to be mentioning Star Wars a lot on here lately) I literally love every member of the Original gang. The interaction and love between them is something I will forever love and I am still upset they were never all reunited in the new films.

Hey Guys!
I thought I’d do a bit of a different post, I watched a lot more films and TV than I usually do, so I thought I’d do a wrap up of everything I watched! I have been wanting to incorporate more film/tv stuff into my blog and thought this would be a good place to start. 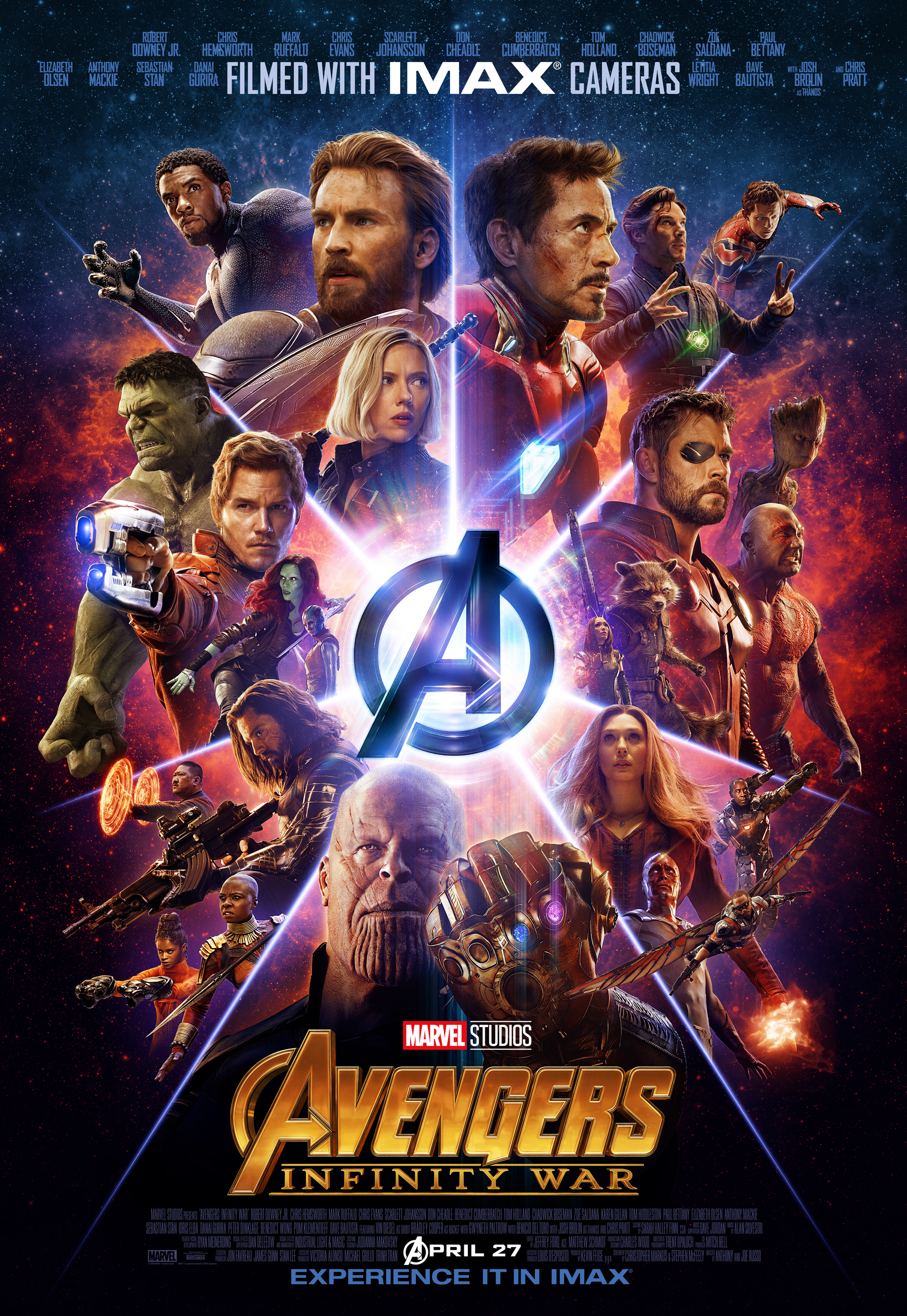 Avengers: Infinity War (2018) – This was my first time watching this, Yes I am so late to the party. I’d already been spoiled like a week after it came out in cinemas and never bothered to go watch it. I honestly think it’s overhyped but it was still good.
Rating: 3.5 Stars Attack of the Clones (2002) – This is how my rewatch of the Star Wars saga with my mum began. They were showing the prequels and the original trilogy on TV, one film a week. I decided to give The Phantom Menace a pass, as I really didn’t feel like suffering through it!
Rating: 2.5 Stars

Revenge of the Sith (2005) – As far as the prequels go, this is the best one. Not to say it’s all that great but it the most watchable one of the three. 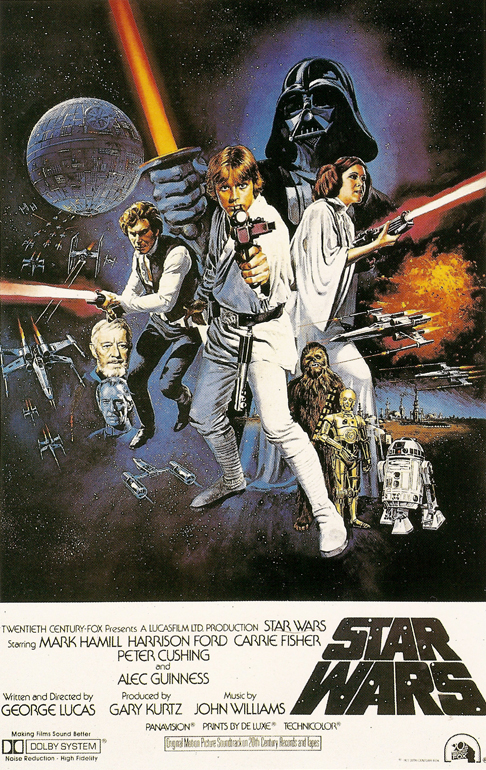 A New Hope (1977) – Finally my suffering of the prequels was over and onto the good stuff. I adore A New Hope, although it makes me sad to see Leia.
Rating: 4.5 Stars

Star Wars: The Clone Wars (2008) – I’ve been wanting to start The Clone Wars tv show for literally years now and since I was rewatching the Star Wars saga, I felt inclined to finally do it. I then realised you had to start with the animated film, which wasn’t all that great. It was pretty boring and kinda put me off the show, so that’s on hold once again!
Rating: 2 Stars

The Empire Strikes Back (1980) – Everyone’s favourite, except me. Although I love Empire, it’s not my favourite but I still love rewatching it time and time again – as with all the originals.
Rating: 4.5 Stars 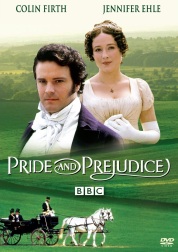 BBC Pride and Prejudice (1995) –  If you read my reading wrap up for August, then you know I read Pride and Prejudice. Obviously, I then had to immediately start watching the show. I freaking loved it! I have a review of it coming soon!
Rating: 4 Stars

Pride and Prejudice (2005) – I love Keira Knightley, so of course I had to watch her version too. It was a decent adaptation, not as good as the BBC mini-series but still enjoyable. This lead me to watch a couple more Keira Knightly films!
Rating:
3 Stars

Anna Karenina (2012) – I have never read Anna Karenina but I really liked this adaptation of it. I don’t think I’ll ever get around to reading any Tolstoy, his books are massive and so intimidating. Plus, classics are not my thing, going on my previous experiences.
The costumes and set designs were absolutely gorgeous. I really enjoyed this, more than I thought I would!
Rating: 4 Stars 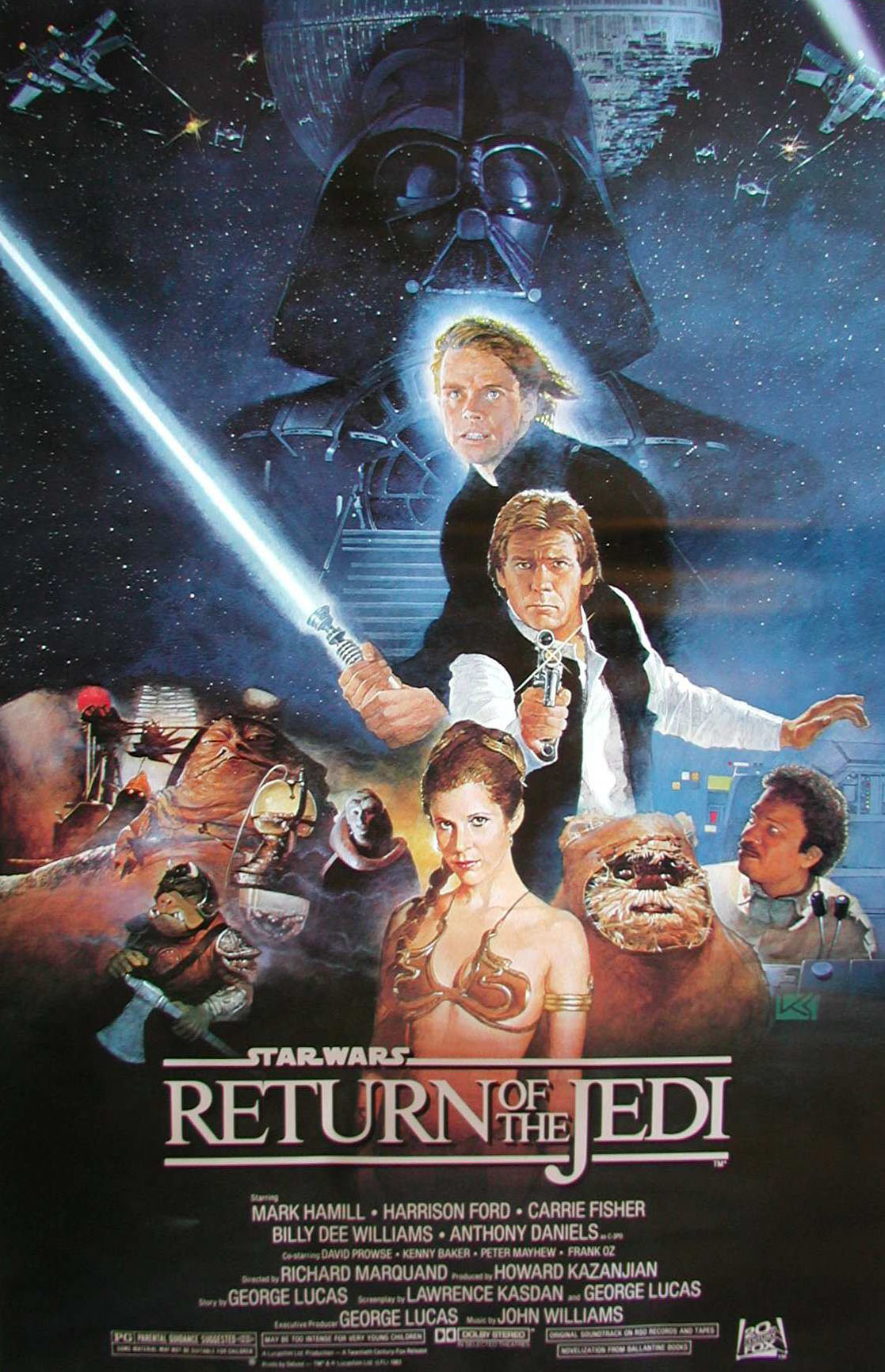 My favourite film of all time! I freaking adored rewatching it. It gives me so much nostalgia and so many feels!
Can’t wait to move onto the newer films now!
Rating: 5 Stars

This post is a bit of a different one from me, I might do these in the future! Let me know your thoughts, comment below!
Also, tell me what you’ve been watching lately!
Instagram//Twitter//Goodreads