Top 5 Wednesday is a weekly meme, GoodReads group here with all the topics + discussion!
This weeks topic is; Redemption Arcs

*There will be minor spoilers*

1) A Court of Thorns and Roses By Sarah J Maas

Rhysand
Probably my favourite character in the series. His redemption arc was a complete 180 flip, he a presumed to be evil and horrid but is actually a cinnamon roll.
I personally never hated Rhysand anyways, I found his character very amusing and one of the best parts of ACOTAR.

Daughter of Smoke and Bone by Laini Taylor 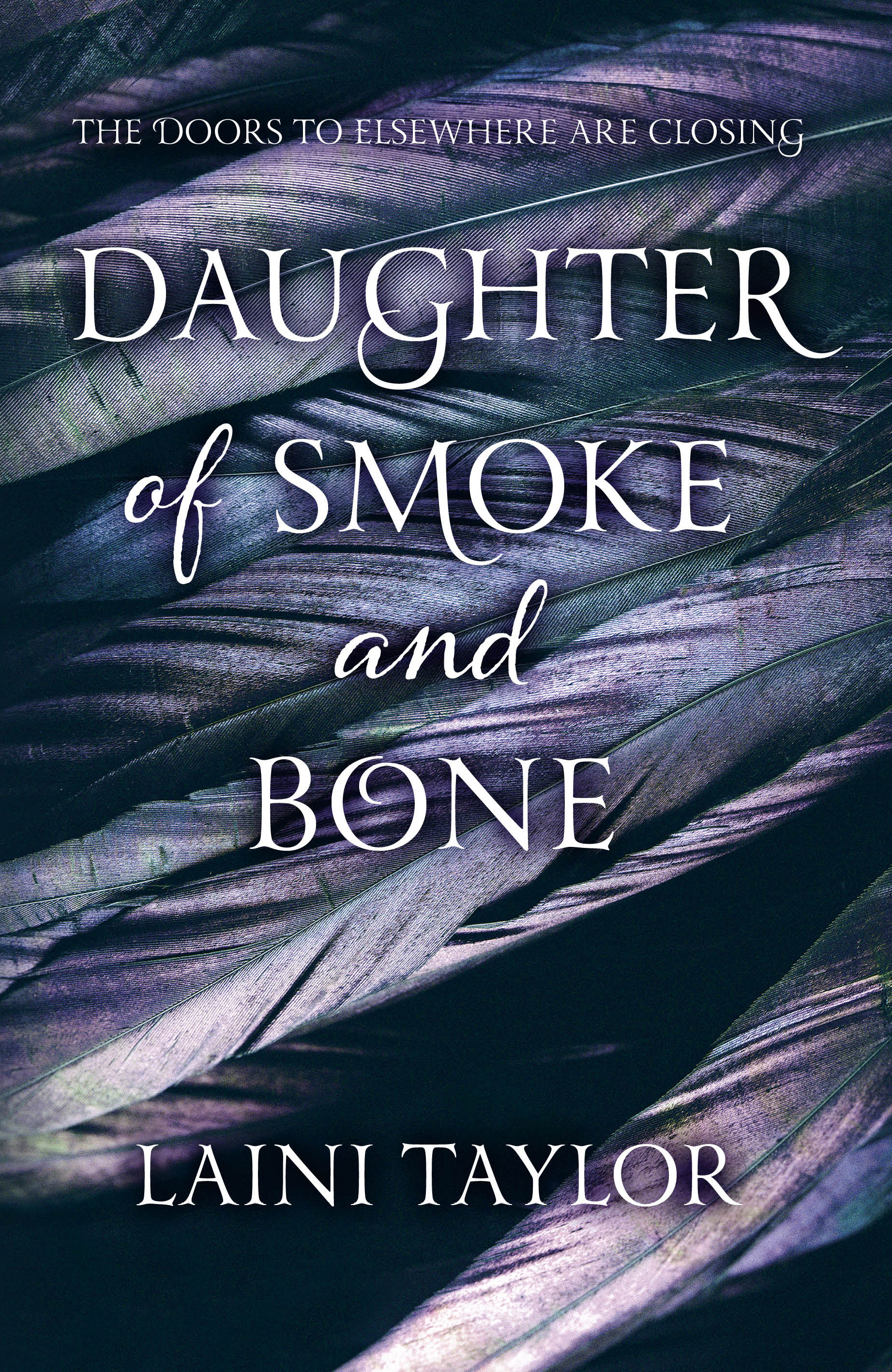 Akiva (and some of the Angels) I definitely loved this redemption arc since I was obsessed with Akiva and Karou! Also Liraz, her story is so cool and underrated!

3) Pride and Prejudice by Jane Austen

Since I just finished reading and watching Pride and Prejudice, how could I not include Mr Darcy!
I mean, I obviously knew he was going to end up with Elizabeth, it’s no secret. But to the Bennets, Mr Darcy was a horrible man and they all despised him. Elizabeth, obviously, gets to know him more and falls for him and he is redeemed in her eyes.

4)A Song of Ice and Fire by George RR Martin

Jaime Lannister
(Book-Jaime not show-Jaime)
I’m just going to start off by saying; Jaime isn’t even close to being one of my favourite characters from this series (or the TV show). However, I do appreciate the development of his character throughout the books and I will admit him ends up not being such a bad guy.

How could I not mention Star Wars?! I mean, I will talk about it at any given opportunity but it does have one of the best (and surprising) redemption arcs.
The character who was redeemed was, of course, Darth Vader/ Anakin Skywalker.
He sacrificed himself for Luke and was the Jedi who returned.*sobs*