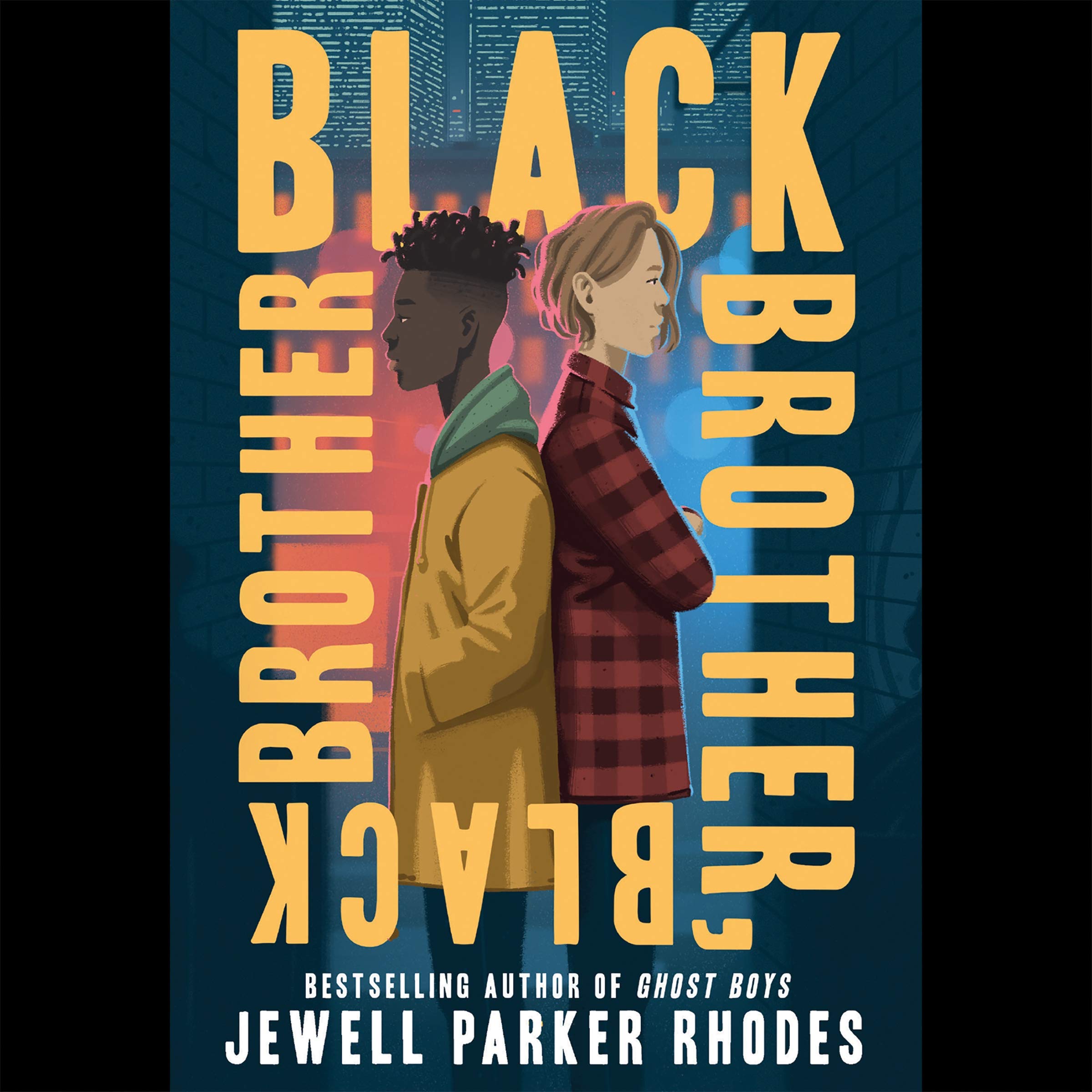 FRAMED. BULLIED. DISLIKED. BUT I KNOW I CAN STILL BE THE BEST.

Donte wishes he were invisible. As one of the few black boys at Middlefield Prep, he feels as if he is constantly swimming in whiteness. Most of the students don’t look like him. They don’t like him either. Dubbed the “Black Brother,” Donte’s teachers and classmates make it clear they wish he were more like his lighter skinned brother, Trey. Quiet, obedient.

When he’s framed by the captain of the fencing team, “King” Alan, he’s suspended from school and arrested for something he did not do.

Donte knows the only way to get even is to beat the king of the school at his own game: fencing. With the help of a former Olympic fencer, Donte embarks on a journey to carve out a spot on Middlefield Prep’s fencing team and maybe learn something about himself along the way.

Powerful and emotionally gripping, ‘BLACK BROTHER, BLACK BROTHER’ is a careful examination of the school-to-prison pipeline and follows one boy’s fight against racism and his empowering path to finding his voice.

This is a middle grade novel that deals with racism and colourism within a private school setting. It follows Donte who is biracial and dark skinned and his experience in school in comparison to his brother Trey who is white passing.

This book was surprisingly really great! I had no idea what to expect going in but I am super glad I borrowed it! I really sympathised with Donte, what he goes through is awful and it really highlights how white-passing biracial people are treated better than darker skinned people. I can’t personally identify with Donte but I definitely do identify with Trey (I’m mixed raced and pretty light skinned/racially ambiguous). Although I am fully aware of my privilege this really reminded me of it. Also makes me angry that kids have to suffer in school and risk having their education impacted by the racist systems.

Fencing – There’s a fencing aspect to the novel, which I wasn’t expecting (I didn’t read the synopsis before listening). Since I’m not a sporty person, I didn’t expect to be so interested. Surprisingly, I actually really enjoyed it. It was refreshing for me and actually is an interesting sport. (I now kinda want to do fencing haha)

Overall, it’s a really great story with really great themes and messages. Black Brother, Black Brother is amazing at explaining and dealing with racism and white privilege, it should be an essential read for all kids! (Obviously, I’m not a kid – I think all ages can enjoy middle grade.)