Top 5 Wednesday is a weekly meme, GoodReads group here with all the topics + discussion!
This week’s topic is: SFF BFFS

I hardly ever mention TV shows on here, so I thought I’d throw in one of my fave friendships from a TV. Teen Wolf!! One of my favourite shows. I’m currently rewatching the whole show, which is why this sprang to mind instantly.
The best part of the show: Scott and Stiles. I bloody adore their friendship that is so close they’re basically brothers. It’s such a lovely genuine friendship, they bounce off each other and always look out for each other. I miss this show!! 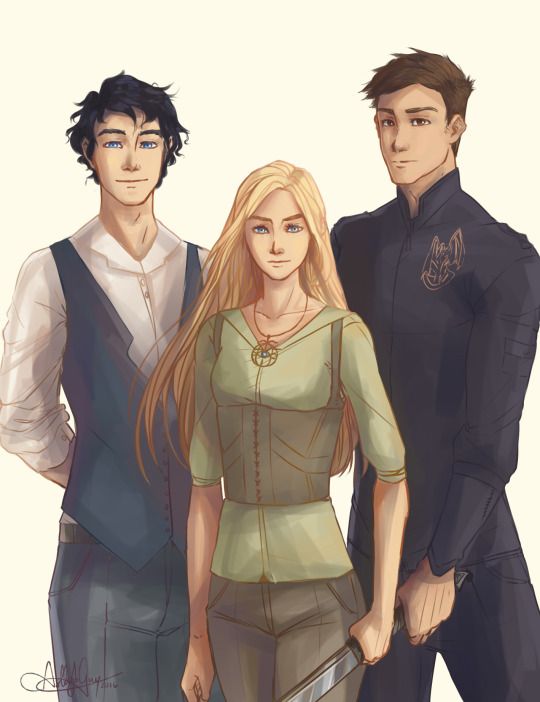 I love the ToG series, one of the best parts of the beginning of the series is Dorian, Chaol and Celaena. I love the OG ToG gang. It’s what I missed most in the later books was their interaction. The reunion in KoA is beautiful though. That book made me full on sob so many times!

3) Kelsier and his crew
(Mistborn) 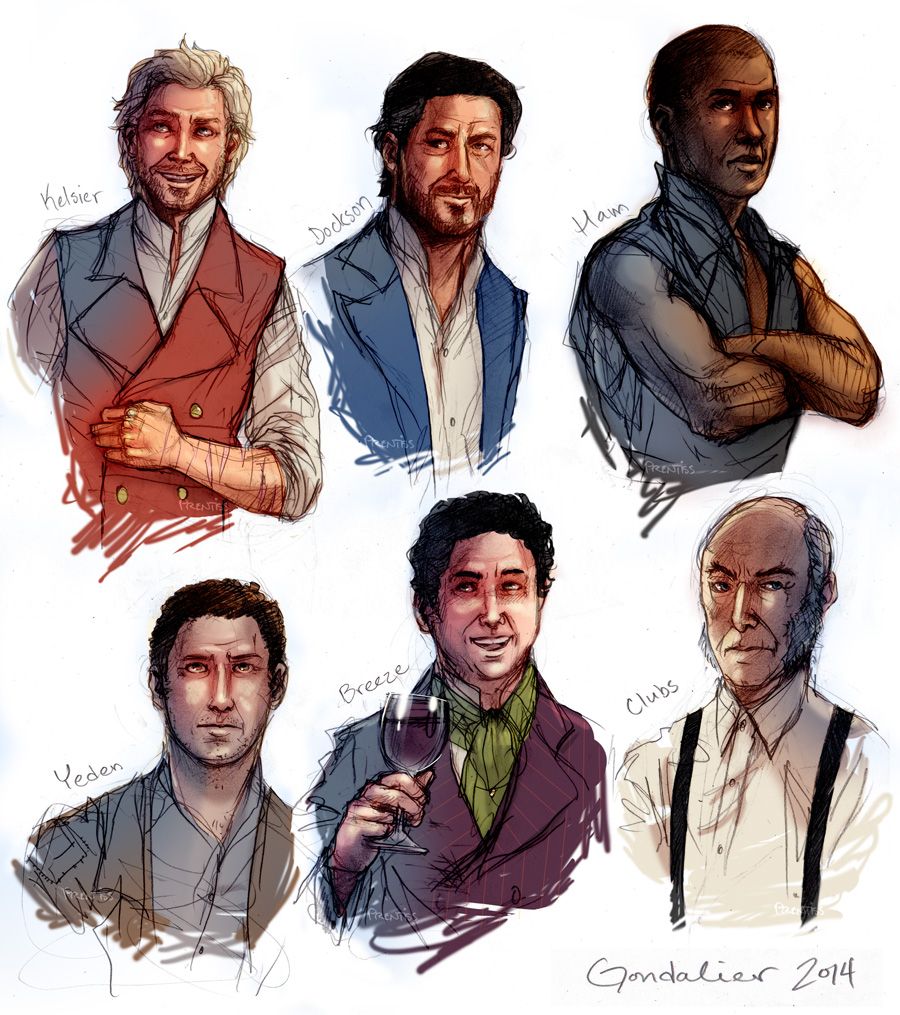 I love the friendships in Mistborn.
I love Kelsier and his crew! I love it when Kelsier takes Vin in and makes her part of his crew. Their friendship is so lovely! I really want to reread the books so I can see the gang again. (And have my heart ripped out again, evidently)

2) Cinder + The gang
(The Lunar Chronicles) 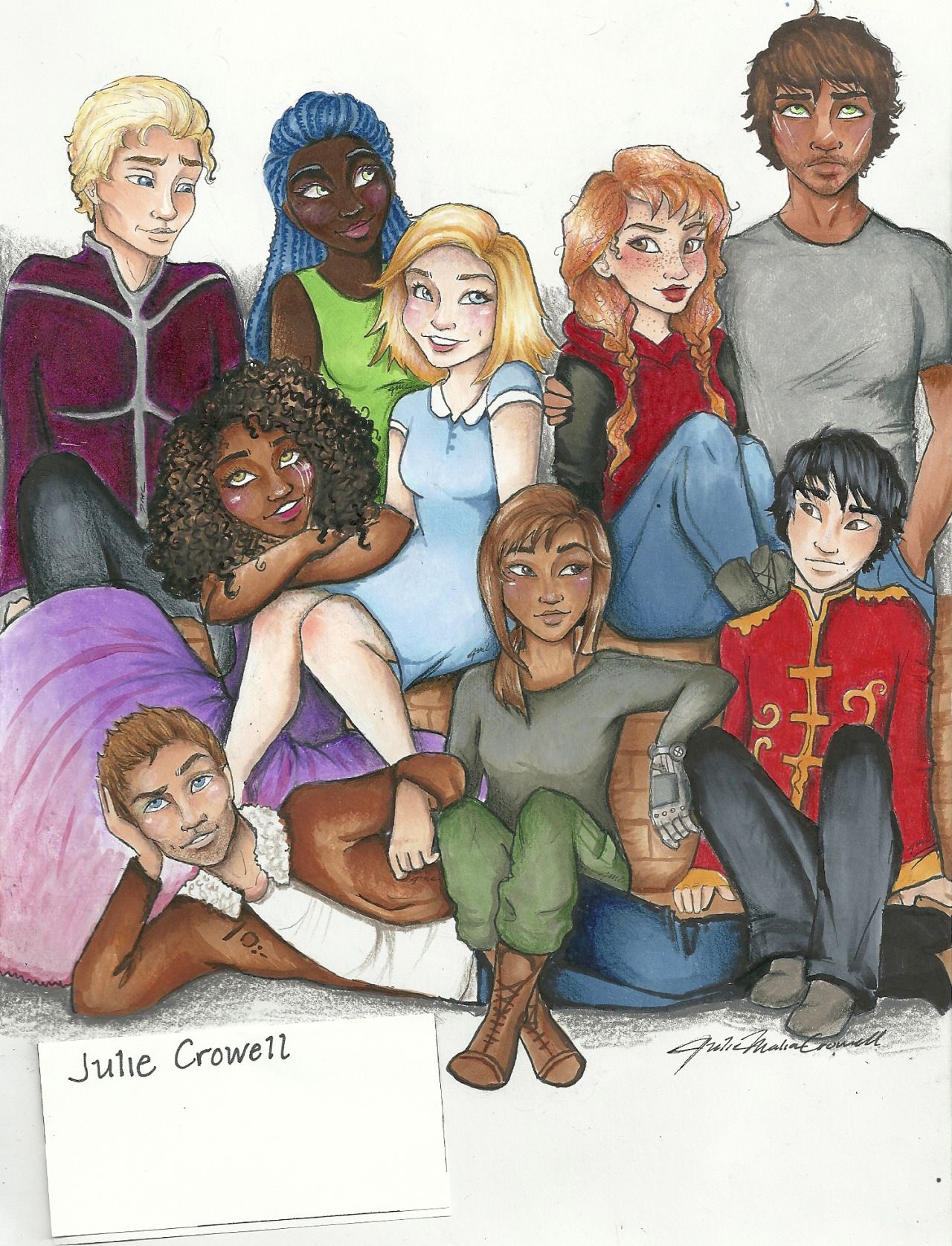 A recent favourite of mine, after reading The Lunar Chronicles this year I just had include the whole gang! I love their friendship and interactions. I particularly love Thorne and Cinder, I love their banter. Basically, Thorne with anyone, he’s hilarious and my fave!

1) Hiccup and Toothless
(How To Train Your Dragon)

Is there anything more beautiful than friendship between human/pet?! Especially dragons! I bloody adore this film series, so sad it ended. I will forever love Hiccup and Toothless, what a beautiful friendship. *sheds a tear*

Who are some of your favourite SFF best friends?