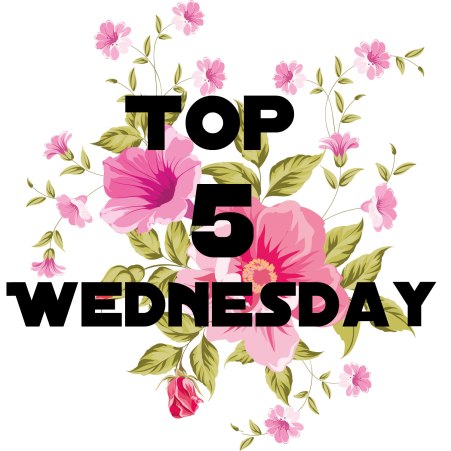 Top 5 Wednesday is a weekly meme, GoodReads group here with all the topics + discussion!
This weeks topic is; Books You’ve Removed From Your TBR; Discuss the books that you wanted to read at one point, but don’t anymore.

*A few of these are going to have similar reasons/explanations

I picked this up in a charity shop and I did want to read but I never ended up reaching for it. I decided to unhaul this and give it back to a charity shop!

I’ve heard some bad things about this book, I’ve also had it sat on my shelves for ages and I no longer have any interest in picking it up.

This is the second book in the Replica series, I didn’t really enjoy the first one, it was pretty boring but I kinda wanted to see what happened. I did plan on picking up the sequel but over time I completely forgot about it and no longer have any desire to continue.

4) The Hazel Wood by Melissa Albert 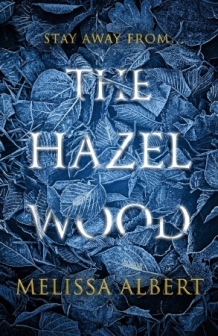 After seeing a lot of negative reviews I decided I wasn’t going to read this one.
It doesn’t sound like something I would enjoy, I’ll trust the reviews I’ve seen and give it a pass!

The premise of this book sounded interesting, which is what initially drew me towards this. I am not actually a subscriber of Sasha so I wouldn’t have got it just for her. However, from reviews and some quotes I’ve seen it doesn’t seem like a well written story at all. Since I didn’t buy the book, I had an eArc, I decided to give it a miss!

Let me know any books you’ve dropped from your to-read pile/list!